42 million Americans suffer from sleep-disordered breathing now. See what YOU can do to stop suffering.

Sleep Apnea is a sleeping disorder, which causes those suffering to wake from their sleep due to a break in the normal breathing pattern. A lack of breathing creates decreased oxygen levels, which eventually triggers the lung to take in air. This usually results in an intense snorting or gasping in of air, waking up the patient. Sleep apnea is classified by the American Heart Association as a condition in which pauses in breathing occur during sleep five to 30 times per hour or more. Each pause wakes the sleeper as he or she tries to take in some air. This causes very restless sleep, and is associated with several heart problems. 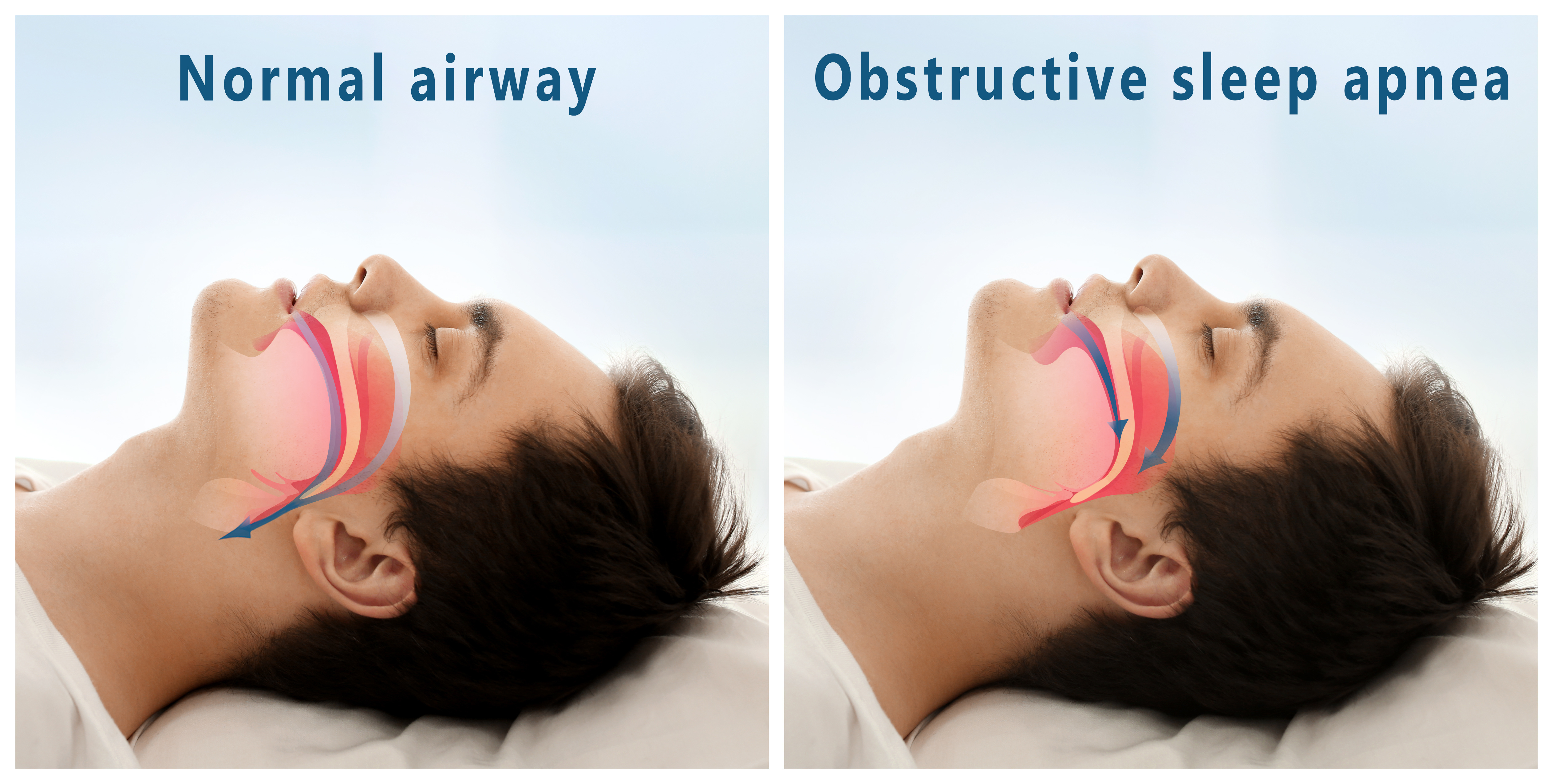 Obstructive sleep apnea is caused by an obstructed airway during sleep, and is often related to obesity. When the muscles in the upper chest and neck lose tone, they can block the upper respiratory tract when laying down. "Over time, OSA exposes the heart and circulation to harmful stimuli that may cause or contribute to the progression of most cardiovascular diseases," explains Dr. Atul Malhotra, sleep specialist at Brigham and Women's Hospital.

In CSA, there is a central nervous system problem, in which the brain cannot send continuous signals at regular intervals to muscles required for diaphragm contraction. CSA is more likely to be a consequence of heart failure, rather than a cause for heart problems. This is not as common as OSA.